in 2009 the ebike market consisted predominantly of low-boarder pedelecs that were addressing senior citizens. ebikes were not yet on the radar screens of the public, and if then, as mobility aids for old people. ebikes, or pedelecs as they were called then, were very unsexy. accordingly were the overall sales figures of the industry. nevertheless, Susanne Puello, CEO of the Winora Group, saw the huge potential of pedelecs/ebikes already then. so, after having successfully developed together with Kucher&Thusbass the town:exp, a first lifestyle ebike, the Puellos decided to become the e-driving force in the industry. K&T was asked to help them plan and design the product range, as well as the corresponding communication. 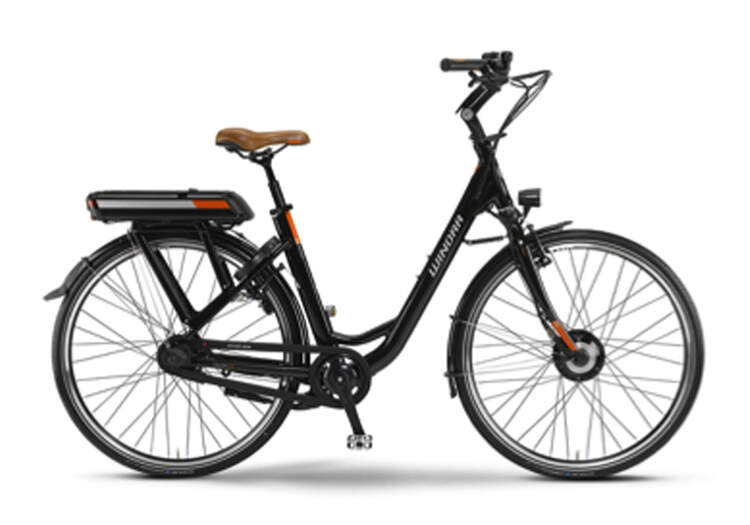 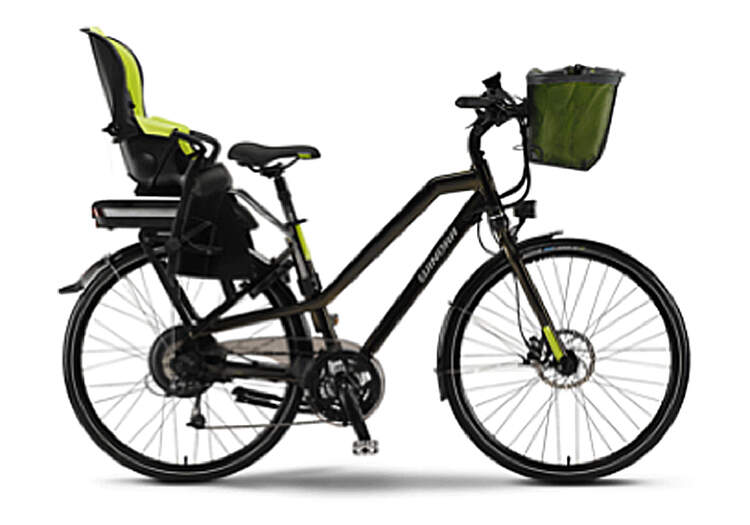 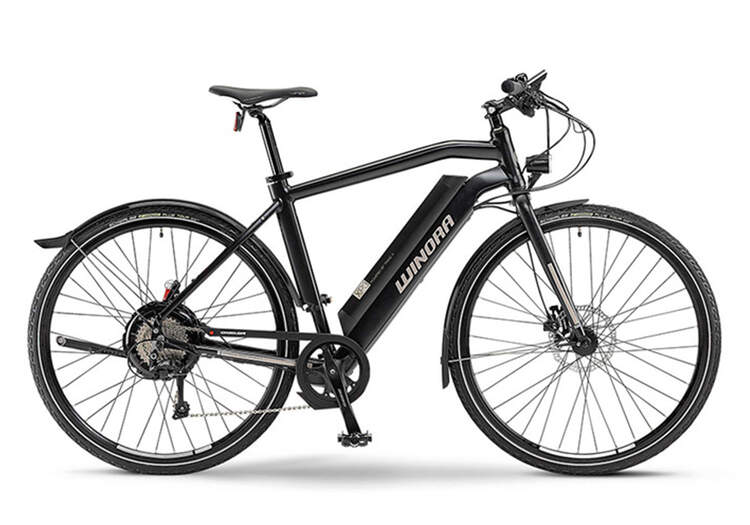 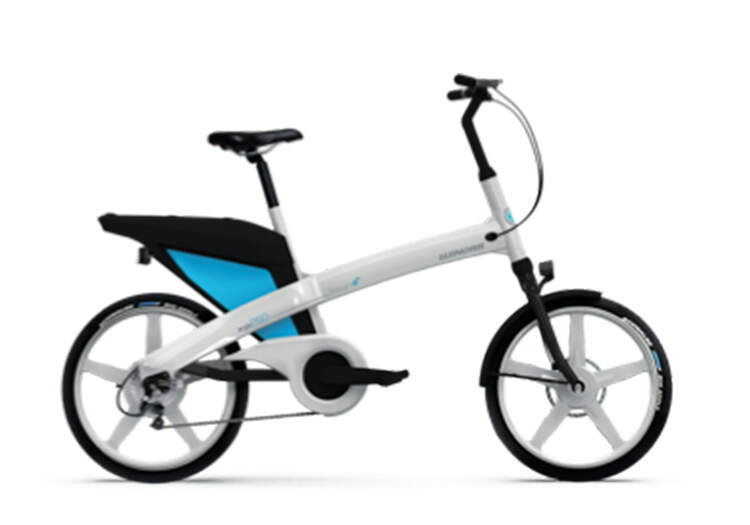 in 2010 Winora introduced a revolutionary product range. revolutionary for two reasons: first, from a marketing strategic and product planning point of view - the range addressed for the first time explicitly the needs of different target groups. it was segmented in comfort, family, sportive and urban and offered corresponding targeted functionalities. the structure of the product range became the trendsetting blueprint for planning-, sales- and marketing models in the industry.

second, from a design strategic perspective – Winora introduced an iconic, minimalistic design language, that set new standards in the market. it was a style statement - democratic and exclusive at the same time. the design had the mission to change the image of the pedelec and turn them into a lifestyle product. eventually, this took a few years longer, but the design language became an influential trendsetter in the market.

ultimately, the new product range had an undeniable impact on the way people - manufacturers, retailers, consumers - have been perceiving e-bikes from then on.
an additional benefit of this innovative endeavor was, that the Winora Group gained with the development of this range a head start into e-bikes, which laid the foundation for the subsequent success of Haibike and other Winora Group brands. 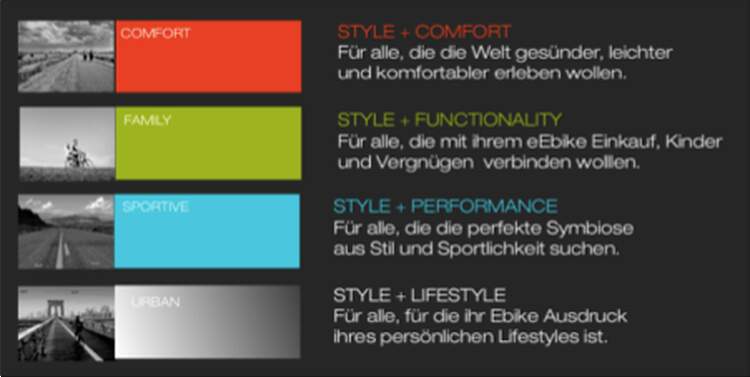 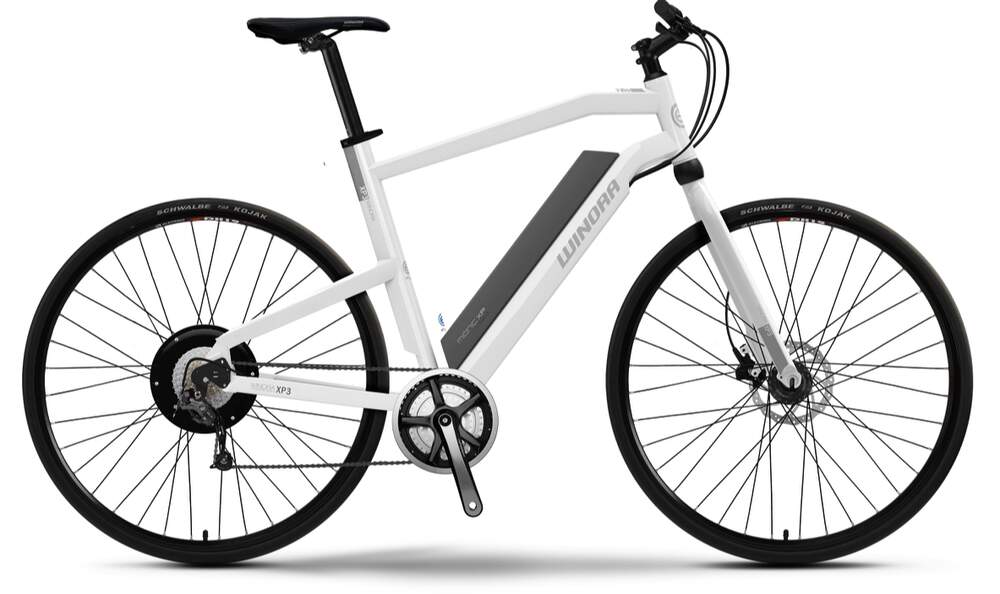 "Lutz and Alex have been truly inspirational and helped us rethink and redesign Winora, Haibike and ebikes in general."